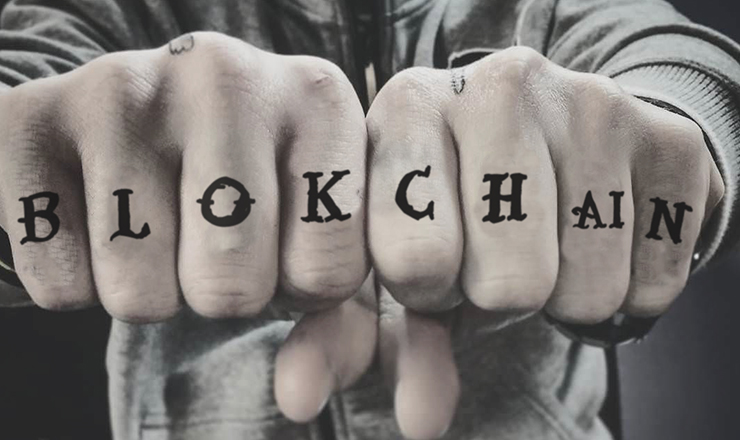 If you ask a group of people what Blockchain Technology is, you’ll get a split response. Half will say they’ve heard the term, but can’t explain what it is or don’t fully understand it, and the other half will say they’ve never heard of it. Most people, however, have heard of Bitcoin. And that’s a great segue into to understanding Blockchain Technology.

So, What is Blockchain Technology?

Blockchain Technology is a type of data structure known as a distributed ledger that provides secure and valid data. You might be asking: what is a distributed ledger? Simply put, and without going down a rabbit hole, it is a consensus of replicated, shared and synchronized digital data that is geographically spread across multiple sites, institutions and even countries.

Think of it this way: most data are stored in a single location as a centralized database; hopefully with at least one backup site. This database is a master copy. A distributed ledger has multiple copies of the database and every authorized user has a complete and continuously updated copy.

Why is Blockchain Technology Important?

So, the data is easier to access for recording and accessing purposes. Why is this a big deal? The true value of Blockchain Technology is that every record that is added to the distributed ledger creates an additional block or chain. There is the old saying “A chain is only as strong as its weakest link.” With Blockchain Technology there are no weak links and each additional block or chain makes the entire blockchain stronger.

This is due to two factors:

This means that every database in the blockchain must determine that person adding the record has proved their identity and is authorized to add the record. Yes, someone could hack one or several of the databases, but with Blockchain every database would have to be hacked.  To date, no one has hacked a Blockchain and it is viewed as highly unlikely that anyone ever could. This kind of data security is invaluable in a world where hacking makes headlines every day.

Blockchain is not a new technology. It’s the combination of three old technologies (well, old in today’s high-tech world means it was created about 20 to 25 years ago).

These three technologies are:

It’s the unique combination of these technologies that has created a way to easily store and access extremely secure data.

The Most Disruptive Technology in Decades

It probably won’t create a new industry, but it is being used in many industries and business functions. Many say that Blockchain Technology is going to have the biggest impact on the financial world since the creation of double entry accounting, which was created several hundred years ago. While that is a pretty bold statement; there is no denying that Blockchain Technology has already made a big impact on how data is stored and accessed and that impact will continue to increase exponentially.

The Adoption Of Blockchain Technology

Blockchain Technology is still a long way from being mainstream. The creation and integration of TCP/IP Technology is now used worldwide, but it took three decades to get there. Blockchain technology will undoubtedly be integrated much faster. For right now, it’s still arguably in the Early Adopters stage of the Innovation Adoption Lifecycle.

Some government entities and large corporations are already using it. Walmart uses Blockchain to track food products from the farm or livestock yard all the way to their grocery shelves. The state of Delaware uses it to record and track the changes in shareholders for the companies that are incorporated in the state of Delaware. Legal documents, such as contracts, are now faster and easier to execute– saving time and avoiding unanticipated delays. Most importantly, financial institutions use Blockchain Technology to process and settle credit card transactions in a fraction of the time while keeping that data secure.

Blockchain is far from mainstream. And there will be missteps along the way to mass adoption, but it is a safe bet that Blockchain will continue to impact how all types of data are recorded and securely stored.